No less than 80 players/parents from Gaeil Colmcille/Loughcrew Gaels enjoyed a welcome change to the norm on Sunday when 2 bus loads left the Gaelic Centre in Kells for “The Big Smoke” to watch Limerick v Galway in the All Ireland Hurling Semi Final in Croke Park.

Our u13s had a small matter of a challenge match v Fingalians of Swords, we had 2 teams playing 2 matches winning both 6-6 to 4-0 and 4-7 to 3-6. After the game the hosts treated our visiting party to refreshments which went down a treat.

Then it was onto Croker  where we hooked up with the minor hurlers and coaches and savoured the build up. The craic was mighty as all our travelling party had divided loyalties with some wear the green and white of Limerick and the majority wearing the maroon of Galway.

We were not left disappointed as both teams served up an epic display of top class Hurling. It was the Shannon sides who won the battle on the scoreboard but the real winners on the day were the young hurlers of Gaeil Colmcille/Loughcrew Gaels who thoroughly enjoyed the outing and got to see some of their hero’s play in the best stadium in the world.

I’ve no doubt the parents also enjoyed the day also and welcomed been chauffeured for a change.

Sport is important to us all but what’s more important are the friendships and bonds that are made through sport.

It’s back to Grangegodden for training this week with the first round of the championship only 11 days away where we will field 3 teams , Division 1,Division 3 and Division 4.

A huge thanks to the players, parents and coaches for making the Trip to Croker  such a memorable experience for everyone. Already we are looking forward to the next one!! 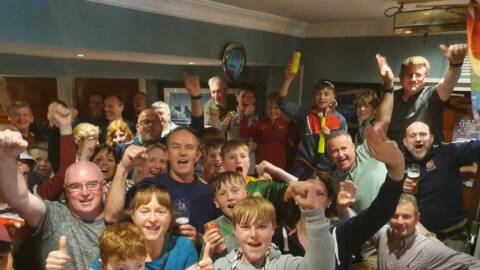 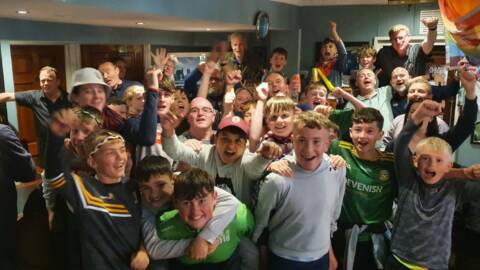 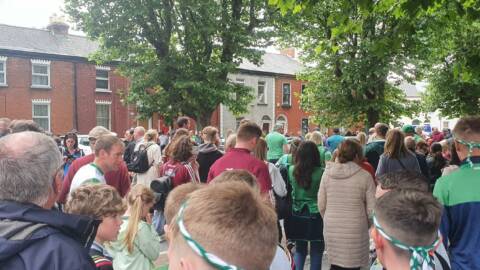 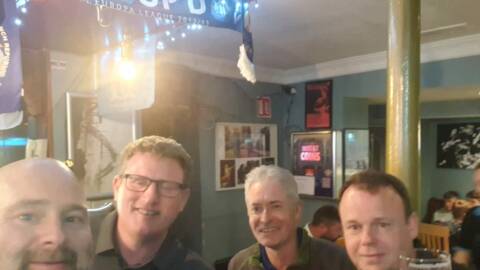 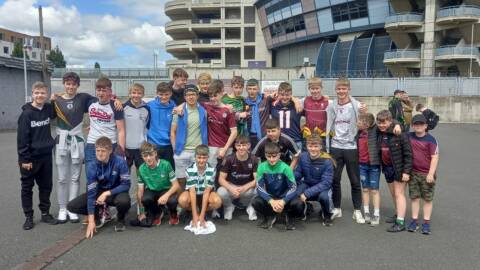 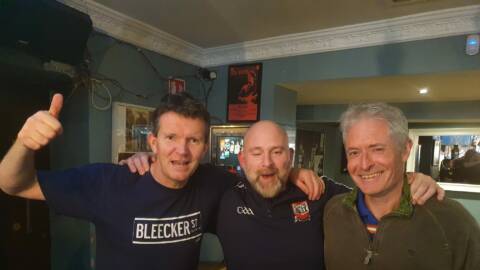 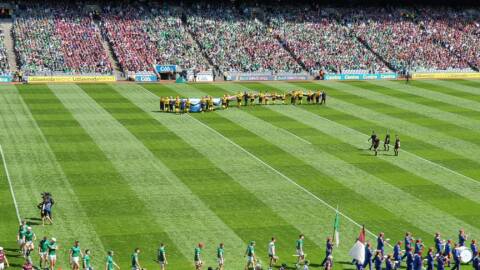 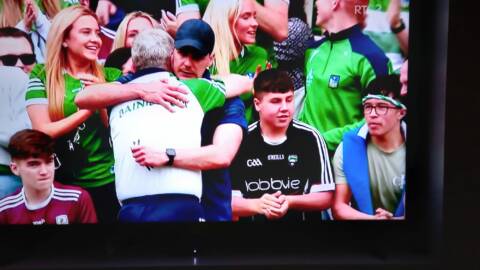 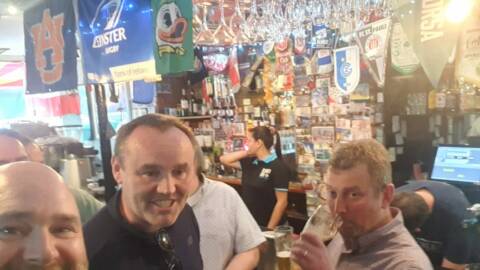 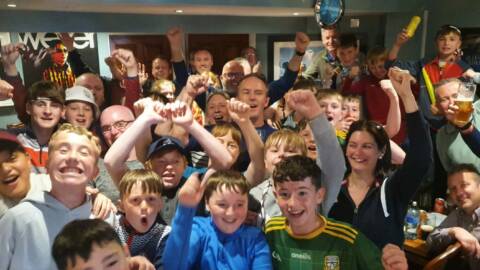 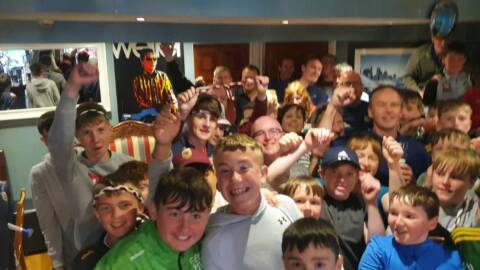 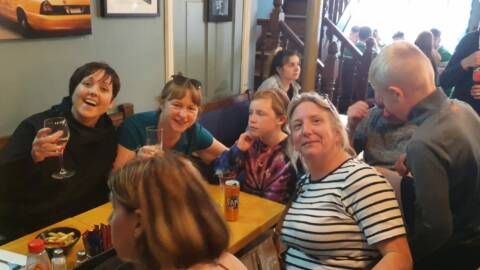 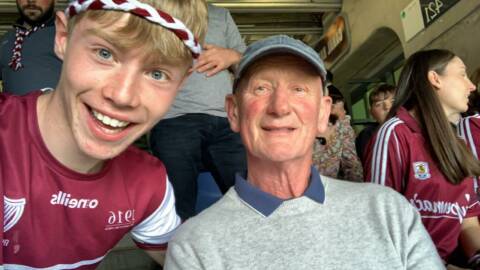 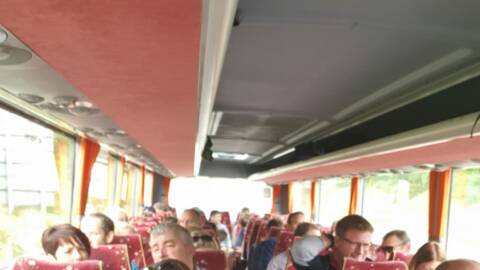 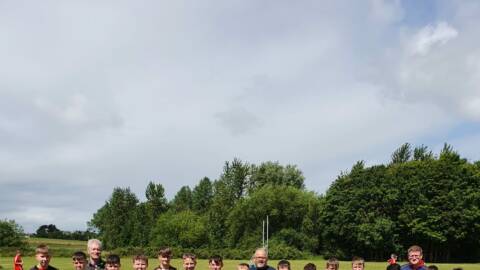 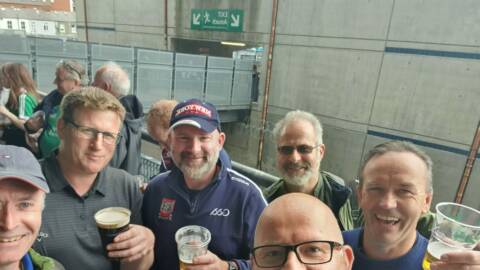 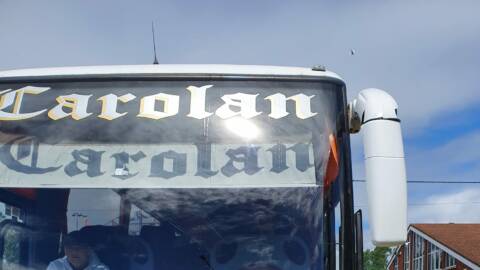