Home / My Club, Your Club, Our Club – The Fergusons 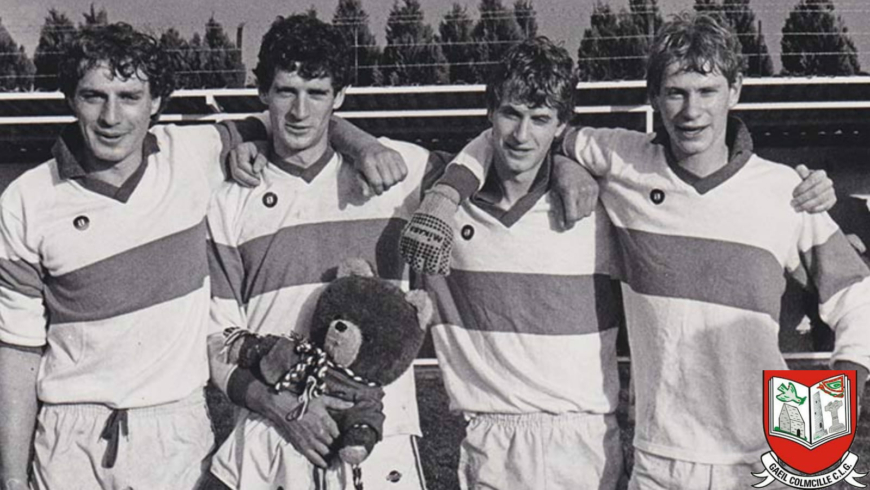 The My Club, Your Club, Our Club segment will look at families involved in the club to show the string tradition the club plays in households around Kells and further a field.

My Club, Your Club, Our Club – The Fergusons
First up is the Fergusons, a family synonymous with Gaeil Colmcille right from the very start. Des “Snitchy” Ferguson (RIP) started it all back in 1964 with Gaeil Colmcille and he and his family have had a major impact over the past 57 years since.
Brothers Conor, Terry, Pearse and Barry were all regulars in the Adult Football and Hurling teams in the 80s and 90s.
Today brothers Cormac, Fionn and Liam lime out for the Adult Footballers and Hurlers while Conor Óg with our U13s. Niamh also a strong Footballer who won league and Championship medals with the club.
Olivia, Conors wife created history this year also when she was elected as the first woman Chairperson in the club continuing the great Ferguson tradition in the club. Olivia (nee Dardis) also has a Junior Camogie medal playing with Gaeil Colmcille.
Keep an eye over the next few weeks for more families involved in Gaeil Colmcille. 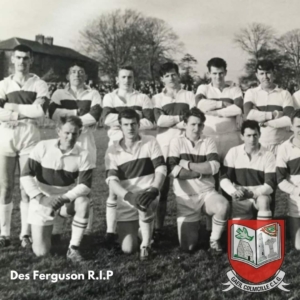 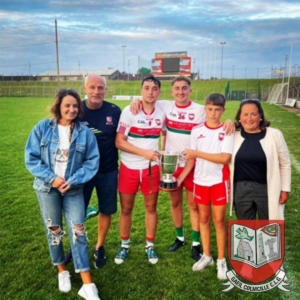 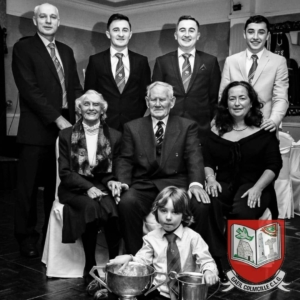 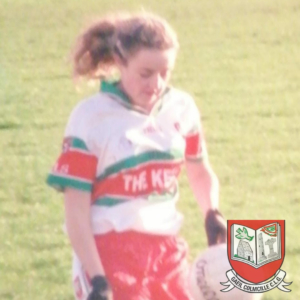