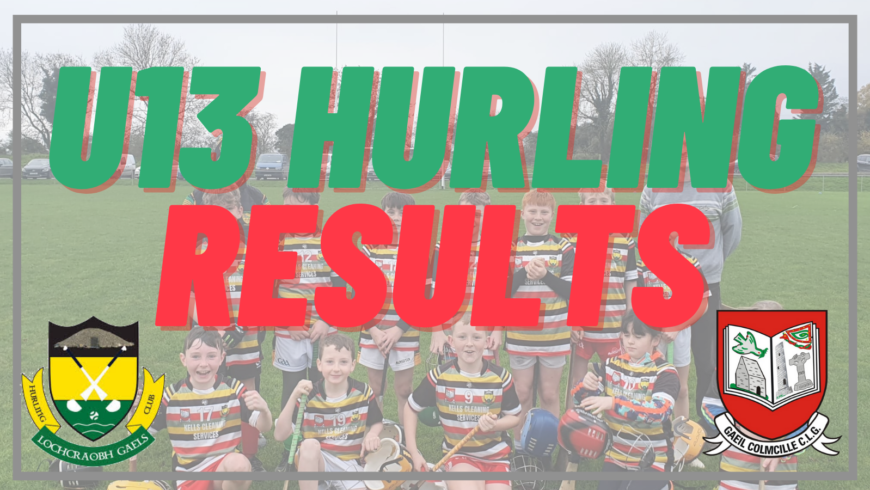 Kilskyre was the venue for this round 2 Championship encounter between 2 neighbouring teams and it had all the hallmarks of a local derby.

The hosts raced into a 3 point lead with points from Cillian Burke (2) and one from a free from the stick of Michael Gormley. Evan Connell and Rory Smith were dominating at half back and supplying the forward line with quality ball. Evan Flanagan was working tirelessly and his efforts were rewarded with a green flag before the break leaving the sides level at 1-5 apiece .
Both sides upped the tempo in the 2nd half ,a string of quality saves from the Clan na Gael keeper certainly kept them in the game while outfield they were looking to their centre forward time and time again to keep the scoreboard ticking over.
Jack Hand now operating at midfield was causing big problems for the visitors and he kept the umpires arms busy raising both flags. Luke Mckeown was finding his range with frees while Paddy White was now winning the physical battle around the middle third.
As the lead changed hands for the 10th time Evan Flanagan was winning his 8th free and substitute Adam Gillespie was causing problems in the full forward line scoring 1-1 and Cillian Burke registered his 3rd point from play.
2 goals in quick succession for the Athboy outfit in the dying minutes put them 2 points ahead but 2 points at the death off the sticks of Jack Hand and Luke Mckeown earned Gaeil Colmcille/Loughcrew Gaels a deserved shared of the points on offer.
A great team performance from our lads who are improving each time they cross the white lines.