By gaeilcolmcillepro Wed 18th May 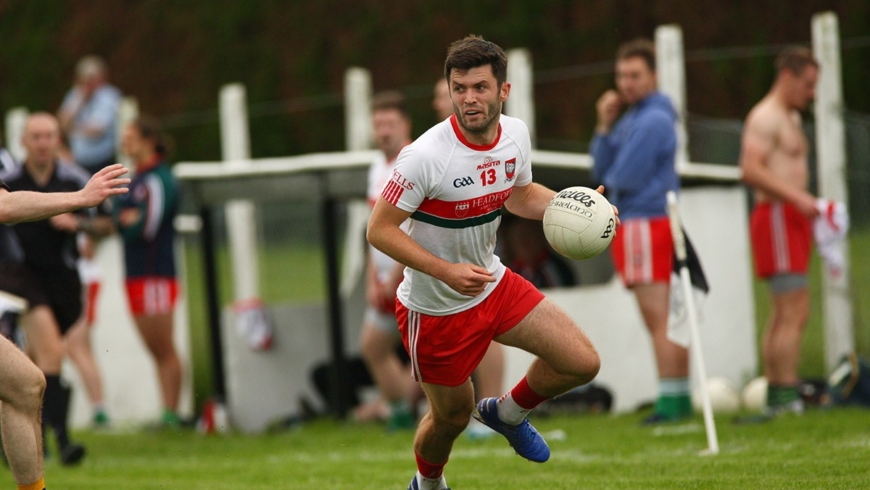 Ratoath ran out comfortable winners in this seventh round fixture of the A League Division 1A played in Sean Eiffe Park on Tuesday evening.

Gaeil Colmcille did open the scoring in the second minute when wing-forward Ajay Tormey pointed. Two points in a row saw the home side take the lead but Evan Sheridan, playing at Corner Forward levelled things up for Kells on 8 minutes.

Ratoath soon found holes in the Gaeil Colmcille defence and three points in a row saw them take a 0-05 to 0-02 lead with 13 minutes on the clock. A Seamus Mattimoe point stopped the rot for Kells but Ratoath soon found their rhythm and hit another four points to no reply from Gaeil Colmcille. With Ratoath leading 0-10 to 0-03, no one could foresee the next scorer on the night as Paulie Tormay found himself in the corner forward position and the cry’s of don’t shoot were soon silenced when Tormay sailed over the point from an acute angle.

Brian Hanlon got Kells fifth point of the evening and the last before half-time as Kells went in 0-10 to 0-05 behind at the break, the score could have been a lot worse if not for some crucial saves by Justin Carry-Lynch.

Gaeil Colmcille got the opening score of the second half, a mark from Mattimoe to close the gap to four points. Ratoath responded instantly with a mark of their own followed by a point from the following kickout. Another Mattimoe point on 36 minutes was followed by three in a row from Ratoath who stretched eight points clear in the blink of an eye.

Gaeil Colmcille did outscore Ratoath three points to one in the final ten minutes with Mattimoe adding the last three points for Kells but  as Ratoath ran out 0-16 to 0-10 winners.