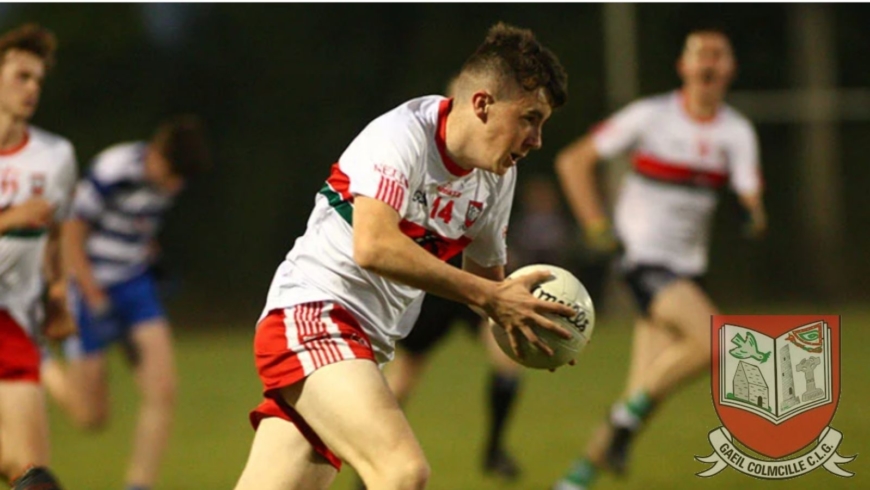 Gaeil Colmcille Minors met Navan O’Mahony’s in a season finale Division 1 Shield Final at a damp and windy Dunganny. The game was a repeat of the Division 2 League Final where the Navan men emerged six point winners.

Gaeil Colmcille started the first half with the advantage of the wind conditions but it was their town rivals who made the better start when they were awarded three frees inside the opening 7 minutes leaving them three points to no score. A further point from play in the ninth minute saw O’Mahony’s get off to the perfect start. Kells would have to wait until the 11th minute for their opening score when Andrew Butler fired over with his left boot.

Ajay Tormey followed that score with a pointed free after corner forward Andrew Gormley was hauled to the ground. The score left Gaeil Colmcille trailing 0-02 to 0-04 at the water break. Tormey added his second point on 17 minutes to leave the minimum between the sides. O’Mahony’s restored their two point lead on 25 minutes but it was Gaeil Colmcille who would finish the half the stronger. Centre-Back Finn Mullan popped up with arguably the score of the night after he took the ball out of the defence and went on a dazzling run dawn the left side of the pitch and created space for the shot and fired over from 35 yards.

Andrew Butler popped up just before half-time with a levelling score when he gathered the ball off the shoulder and pointed superbly to leave the sides all square at the break on 0-05 each.

Just like the first half, Navan O’Mahony’s got the perfect start when the found the back of the net in controversial circumstances after Referee Keith Sheerin appeared to have his hand raised for advantage for the Gaeil Colmcille defender but when possession was lost, Sheerin allowed play to continue for the attacking Navan side and the forward made no mistake and fired beyond Glen Gavagan in the Kells goal.

Navan O’Mahony’s looked nailed on for a second goal moments later but this time Gavagan was equal to the effort and saved excellently on to the crossbar to keep Gaeil Colmcille in the game. The Navan lead was increased to four points with a fourth pointed free on the evening. The tenacious wing back Kilian Kelly cancelled the O’Mahony’s score out after he found himself in an advanced position and his shot curled inside the upright.

With the water break approaching Gaeil Colmcille saw a goal chance go a begging after good interplay work from the forward line ended in a Sean Thornton pass into Jack Hogg who found himself one on one but his effort was kept out by the Navan O’Mahony’s keeper to keep them three points ahead with a quarter of the game remaining.

Butler added a free on 47 minutes to leave two between the sides. As Gaeil Colmcille got within touching distance in the second half, O’Mahony’s applied the pressure and found their scores to keep them in control. Two points in a row left saw the lead increase once more to four points. Another Butler free on 53 minutes left a single score between the sides but two points from Navan sealed the win and the title much to the disappointment of the Kells players who can keep their head up after a brilliant year.

Well done and thank you to the hard working management of Justin Carry-Lynch, Seanie Curran, Fionn Ferguson and Hugh Early. 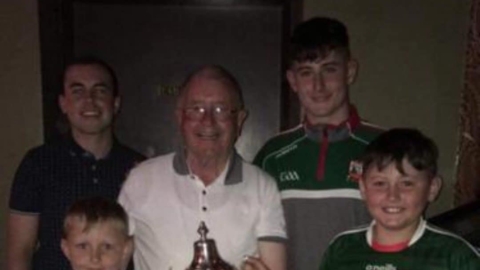 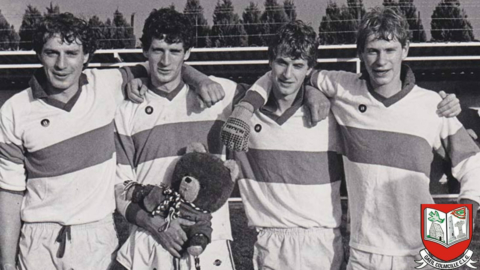 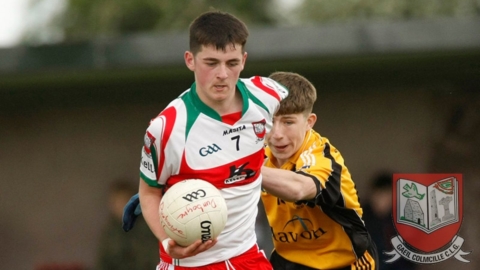 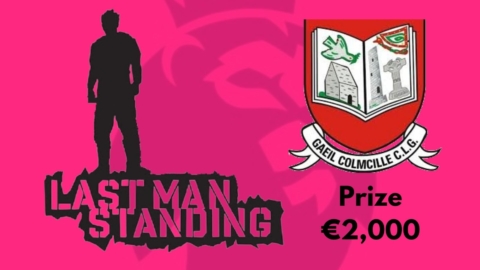