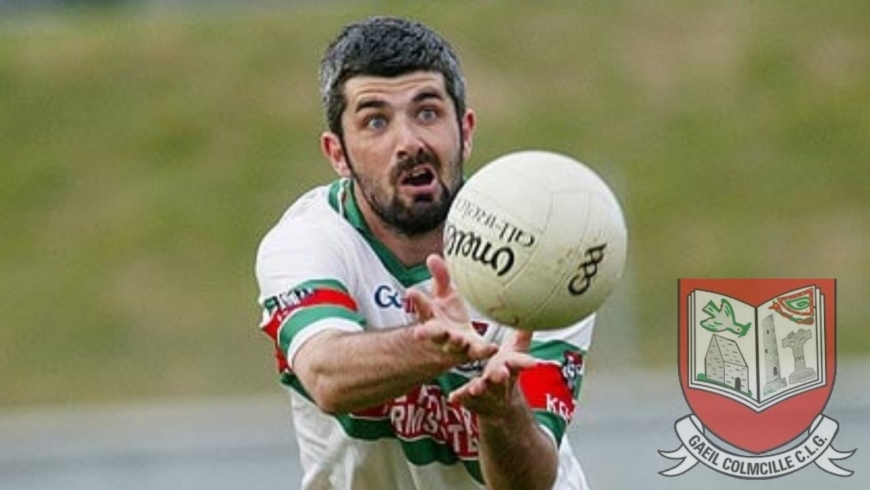 Gaeil Colmcille Premier 7 side got back to winning ways overcoming Donaghmore/Ashbourne in the blistering sunshine in Grangegodden on Sunday morning.

“There’s life in the old dog yet” couldn’t be more fitting with Gaeil Colmcille’s Gary Arkins top scoring for the Kells men with 2-06 with the first two points coming in first and second minute of the game. The Moore’s responded with a point in the 10th minute but an outside of the boot point from Zak Griffin in the 11th minute restored Kells two point lead, all Griffin’s practicing on Tik Tok starting to pay off.

Eanna Ryan at full-forward was causing problems for The Moore’s and a pointed free from Arkins in the 17th minute left The Gaeils three points to the good at the water break but it was the Donaghmore/Ashbourne side who came out the stronger with the water on board as they hit the next four points in a row to take the lead for the first time in the match. Kells were unlucky not to find the back of the net with Arkins right footed shot saved and a dazzling run from Sean Cleary saw him cut inside but he also saw his shot saved.

Two points in quick succession from Arkins and a first on the day from Gary McGovern put Gaeil Colmcille back in the lead. Donaghmore/Ashbourne did level things up but the opening goal of the game came in the 28th minute when a high ball fell kindly to Arkins who slotted low to the back of the net.

From the resulting kickout, Dylan Roche pointed to extend Gaeil Colmcille’s lead but two points in first half injury-time left Kells 1-07 to 0-08 ahead at the break.

Whatever was said at half time by Justin Carry-Lynch clearly worked as Gaeil Colmcille came out all guns blazing despite the tough conditions. McGovern hit two points in a row followed by a point from the hard working Cormac O’Reilly in midfield. The Moore’s were unlucky not to strike for a goal but veteran goalkeeper James Flanagan was equal to the task.

Two points from Arkins and McGovern left Kells in a comfortable position at the second half water break which allowed Carry-Lynch to empty his bench. Although substitutes were brought on it was still the starters who made the impact on the scoreline with O’Reilly scoring the third goal of the game.

The introduction of Joe Flanagan and Alan Tormey left a full forward line with a combined age of 117 with Arkins heading at number 14, and talks in the full-forward line of when each were getting their second jab of the vaccine didn’t go down too well. Arkins and McGovern shared the final four points of the game to seal a comfortable win for Gaeil Colmcille and ensure the first two points of the campaign