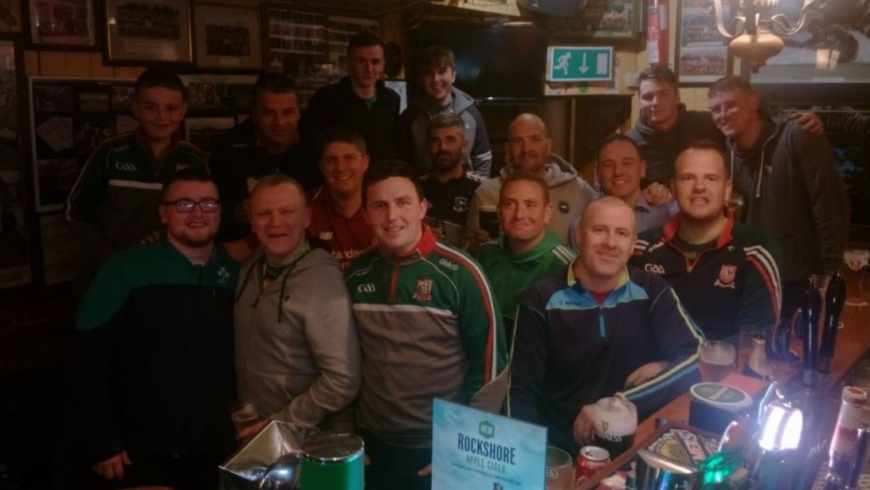 Our Adult Footballers take to the pitch over the weekend and they will be hoping to pick up some silverware.

Gaeil Colmcille’s third adult team will be looking to finish the year off in style when they take on Kilbride in the BFL5 decider. The lads will be going in as Underdogs after Kilbride went the regular league campaign unbeaten including a 1-14 to 2-03 win over us in Round 4. The lads regrouped well since, winning four of their final five games to make it to the Final and will be hoping to get the better of Kilbride in the Final tonight.

Our Juniors face off against Skryne in the final round of fixtures in this years Junior Championship. The Gaeils have secured a Quarter-Final spot and depending on how results go, a Quarter-Final spot against either Dunsany or Moylagh awaits. Should we win and Summerhill fail to win, we would top the group and therefore face Moylagh, If Summerhill win we will then take on Dunsany for a place in the Semi-Final.

Last for the weekend will be our Seniors who face Senechalstown in the final round of the group stages. Senechalstown who have won their last two games go into the game as the inform team and will be hoping for a win to see them through to the knockout stages. Gaeil Colmcille who bounced back well from the Round 3 defeat to Navan O’Mahony’s know that their destiny is in their own hands and a draw or win will be good enough to get them to the Quarter-Final.