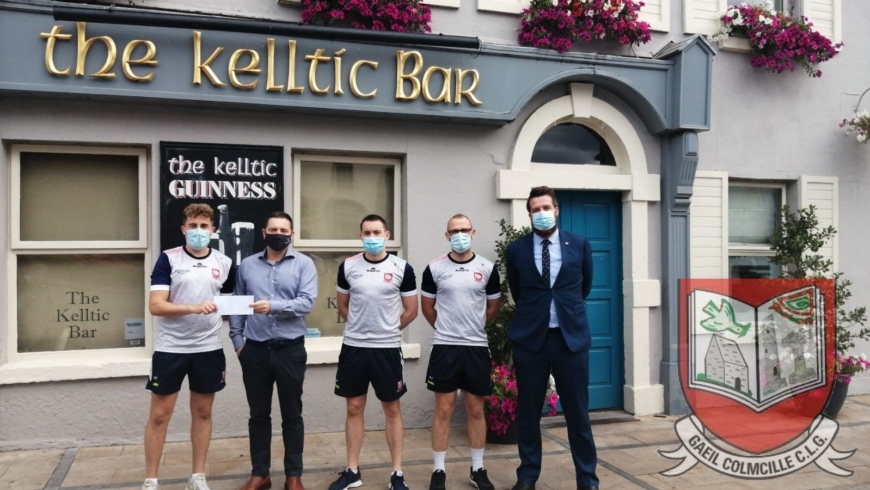 The Headfort Arms Hotel once again continued their kind sponsorship of Gaeil Colmcille.

What is now in its 22nd year, Headfort Arms Hotel will be the main Club Sponsor and their name on all Adult Mens Football Teams. Pictured at the announcement was Fionn Ferguson, Vincent Duff, James Reilly, Barry Tormay and Shane McGloin.

The backing of such an important local business to the club is so valuable to our Club both on and off the pitch and we hope for many more years. We thank Vincent, Olivia and the Duff Family and indeed all in the Headfort Arms who look after us so well. 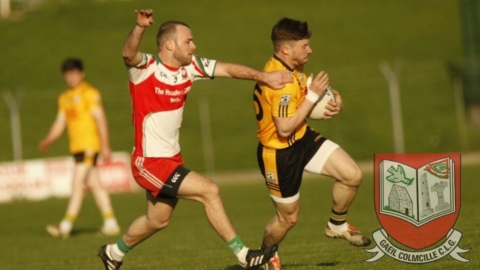 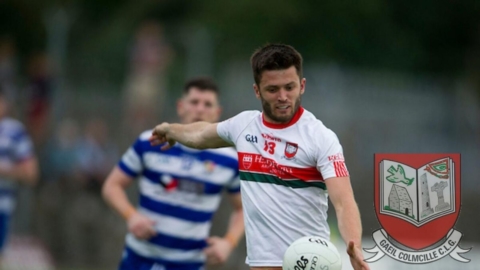 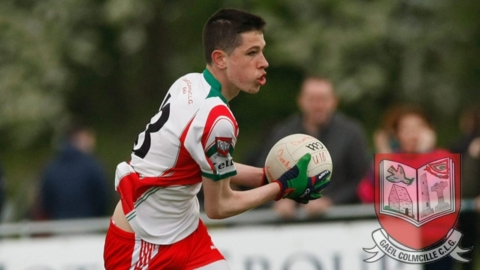 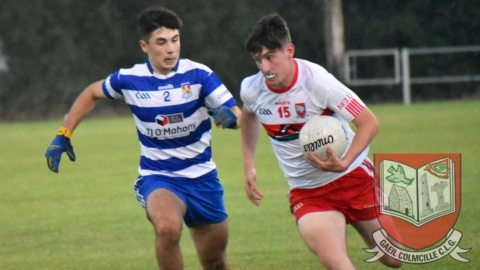