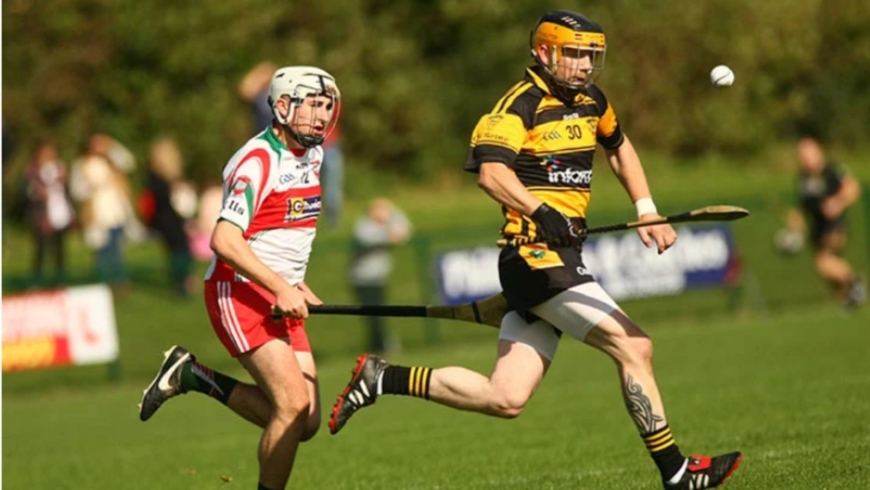 Gaeil Colmcille and Donaghmore-Ashbourne met in round 2 of the All County Hurling League Division 3 in perfect conditions under the lights in Ashbourne on Wednesday evening.

Kells got off to a blistering start with goals from Evan Sheridan and Dylan Roche inside the first 3 minutes. Donaghmore-Ashbourne opened their account with a point from a free on 10 minutes and Fionn Ferguson responded with a free of his own, before Donaghmore-Ashbourne scored their opening goal, despite an excellent initial save from Darren Tormay. The sides traded the next 4 frees, Ferguson pointing either side of a brace from the Ashbourne side. Donaghmore-Ashbourne scored the next point from play, but it was Gaeil Colmcille who finished the half the strongest with two points from James Hennigan and one from Cormac Mattimoe, leaving them 5 ahead at half time.

It was Donaghmore-Ashbourne who had the better start in the second half, scoring 2-3 in the first 15 minutes, with Gaeil Colmcille’s only response coming from a Ferguson free on 7 minutes. Ferguson added 3 further frees to level the game up heading into the final minutes. It looked like the hosts would win after converting an injury time free, but Evan Sheridan, who had opened the scoring on the night, closed it with a point to earn Gaeil Colmcille a draw.