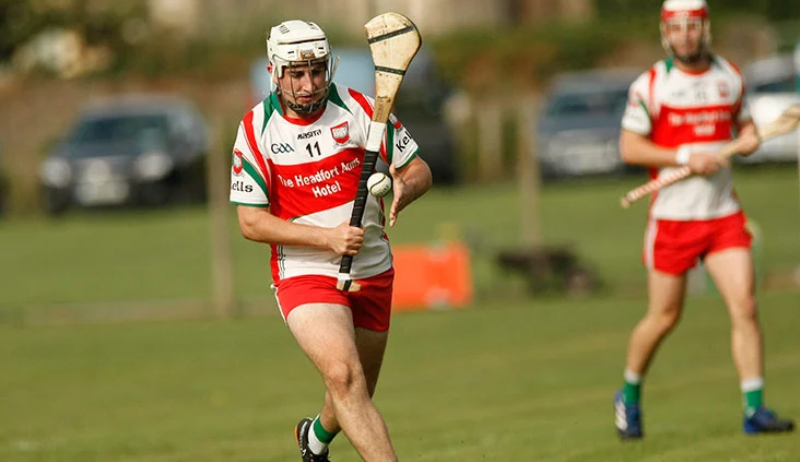 The Hanley Clean Meals Meath Intermediate Hurling Championship got underway with the meeting of Gaeil Colmcille and Kilmessan’s second string side at St. Loman’s Park, Trim.

Despite Kilmessan getting the opening score of the game it was Gaeil Colmcille, now playing in Group B in this years Championship started the strongest of the two teams and rattled off four points in a row to open up a 0-04 to 0-01 lead with 6 minutes played, Cormac Mattimoe, Stephen Reddy and two Fionn Ferguson points got the Kells scoreboard clicking.

Kilmessan added their second point of the game but with 13 minutes played Gaeil Colmcille struck for the opening goal of the game with Full-Forward Shane Bennett finishing to the back of the net. The Kells goal was followed by two quickfire points, the first by Ferguson and the second from the hurl of Evan Sheridan to see Gaeil Colmcille push seven points clear.

Kilmessan grabbed their third point but Sheridan soon cancelled that out and two more points from Ferguson extended Kells lead with 19 minutes played. Both sides shared the next four points with Ferguson and Reddy striking for The Gaeils. Kilmessan added their sixth point of the half but Cormac Mattimoe finished off a slick move to slot over the bar and leave the Kells men 1-12 to 0-06 ahead at the break.

Kilmessan started the second half a lot stronger and outscored Kells three points to a solitary Fionn Ferguson score. Ferguson’s score would be the last for Gaeil Colmcille some time as Kilmessan hit a purple patch and struck for 1-02 to reduce Kells lead to just four points with 15 minutes remaining. Two frees from Ferguson and Reddy calmed the Gaeil Colmcille team and when substitute Liam Ferguson pointed after his brother Fionn picked him out with a quick free left six points between the sides with Gaeil Colmcille leading 1-17 to 1-11.

As Kilmessan pushed for goals, it was Gaeil Colmcille who grabbed their second goal of the game after Dylan Roche lobbed a ball into the full forward line and Mattimoe did excellent to gather the ball and finish to the net to get Gaeil Colmcille off to the perfect start. Special mention to Sean Thornton who made his Adult Championship Debut for Kells in todays win.

A big thanks to Daryll Clarke of Annie Maes for his continued sponsorship of the Gaeil Colmcille Hurlers for 2022.