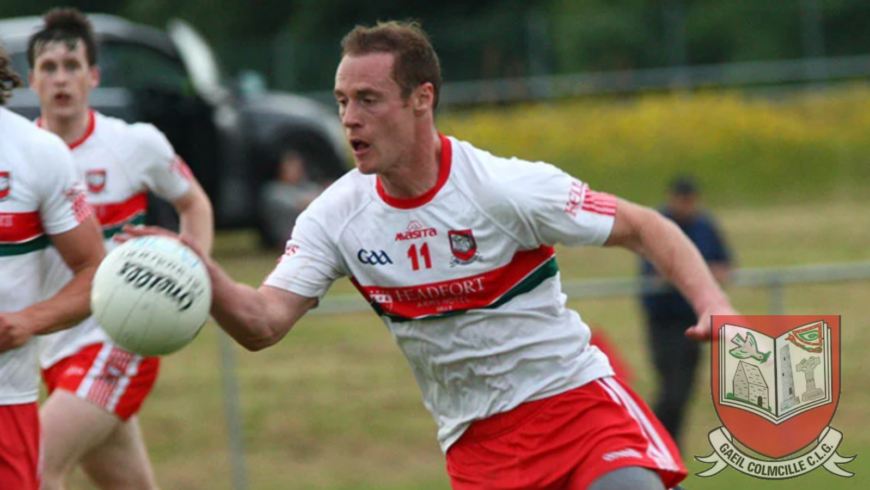 In the aforementioned game it was Donaghmore/Ashbourne made the bright start but in the 2022 edition Gaeil Colmcille flew out of the blocks and struck for the three points of the game thanks to a Mark from Martin Barrett and two from Seamus Mattimoe, a free and a point from play.

Donaghmore/Ashbourne got their first score of the game in the fifth minute but Kells continued their great start and hit the next five scores in a row all coming from the boot of Brian “Beano” Hanlon to see Gaeil Colmcille lead 0-08 to 0-01 midway through the first half. Things could have been better for the Kells men but for Adam Muldoon to see his shot saved.

The Moore’s needed a response from their team and got it in the 18th minute when a long kick-out from Andrew Colgan by passed the whole midfield to set Donaghmore/Ashbourne on their way and when the ball fell to Andrew Tormey he made no mistake.

A second goal looked on the cards in the 25th minute but for Gaeil Colmcille goalkeeper Barry Farrelly keeping the low shout out with his left foot. A point from Barry Tormay was followed by points from Mattimoe and a Beano free off the ground of which he was perfect all day say Kells take a 0-11 to 1-04 lead into the break.

Neither side could break the deadlock in the early in the half and it wouldn’t be until the 38th minute and that man again Beano Hanlon pointing a free for The Gaeils. Two points in quick succession by Gaeil Colmcille, one of which included a half goal chance which Martin Barrett opted to pop over the bar put Gaeil Colmcille seven points clear for the second time in the match.

Both sides traded the next two scores with Kells Oisin Reilly fighting through the Donaghmore/Ashbourne defence to strike over to keep The Gaeils seven in front. Just like the first half with Gaeil Colmcille leading by 7 Donaghmore/Ashbourne struck for a goal to reduce the gap once again to four points with 12 minutes remaining.

In a tense last 10 minutes, The Moore’s added a further two points to leave just two between the sides with the clock into the red. Kells once again went three points clear when Centre-Back Jonny Quigley broke free and a quick one-two saw him in front of the Donaghmore/Ashbourne goal and he popped over to leave a goal between the sides.

There was still time for drama and with the resulting kickout the ball fell kindly to Jamie Browne who looked certain to grab a draw but for an excellent point blank save by Farrelly to seal an opening round win for Gaeil Colmcille. 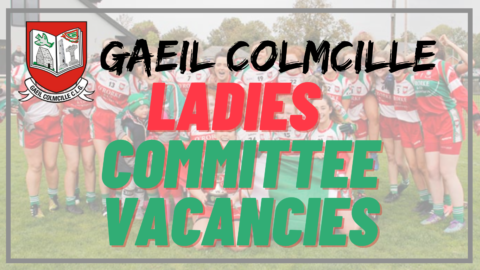 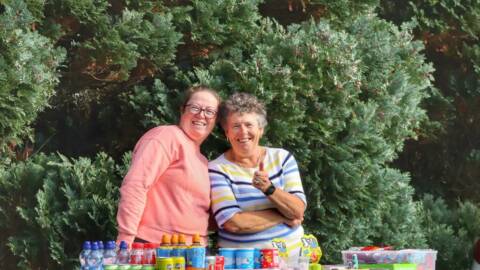 Thanks To Our Volunteers At Páirc Colmcille 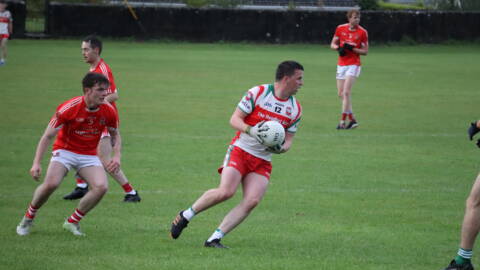