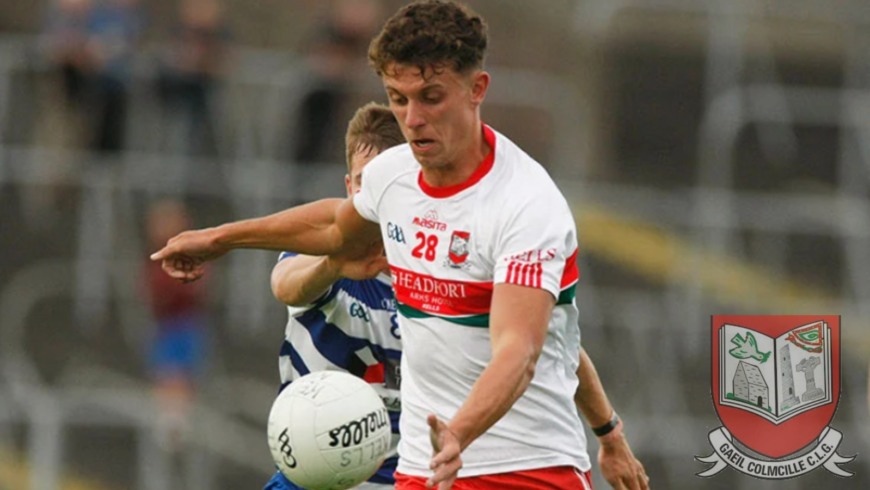 The second round of the Fairyhouse Steel Meath Senior Championship got underway this weekend and Gaeil Colmcille we’re looking for their second win of the campaign when the took on Simonstown who had a first round loss to Ratoath.

Simonstown held possession for the early exchanges and after a patient build up, a long ball in was caught by the Simonstown forward, he called for the advanced mark and slotted over for the opening score of the game.

Kells settled into the game and Aaron Browne pointed in the fourth minute to bring the teams level. Two scores in quick succession from Seanie Curran and Oisin Reilly gave Gaeil Colmcille a two point lead with ten minutes played.

Simonstown began to lose their discipline and that allowed Brian Hanlon to slot over three frees in a row and that was followed by a monster free out on the sideline by Kells keeper Barry Farrelly. Farrelly followed that with another free from 40 yards out and another free from Hanlon saw Kells lead 0-09 to 0-01 with 25 minutes played.

There was a goal chance that went a begging for Gaeil Colmcille after good work from Oisin Reilly who squared the ball across the Simonstown defence but when the ball was punched clear it fell perfectly for the onrushing Conal Courtney to pull on the ball but his effort went wide. There was time for one more point before half-time and it was Fionn Reilly who’d get it as referee Derek Ryan blew for half-time with Gaeil Colmcille leading 0-10 to 0-01.

If Gaeil Colmcille thought they could rest on their lead, Simonstown had other plans when they emerged from the break and rattled off four points in a row to cut Kells lead to five points with only two minutes of the second half played.

Once again Gaeil Colmcille relied on the boot of Beano Hanlon from dead balls to keep their lead intact and two points in the 38th and 40th minute left seven between the sides. Hanlon would get a brilliant score from play three minutes later after he shrugged off the Simonstown defender to pop over the bar.

The next four scores were shared and it was the common theme of two free for Kells with Hanlon adding another score and Farrelly getting his third point of the day. Fionn Reilly produced arguably the point of the day when he pointed from out on the terrace side at the hospital end to see the Gaeils lead 0-16 to 0-07.

Goal chances were few and far between but that changed in the 52nd minute when Kells capitalised on an error in the Simonstown backs and when the ball was squared to Martin Barrett, he made no mistake as he palmed to the back of the net. 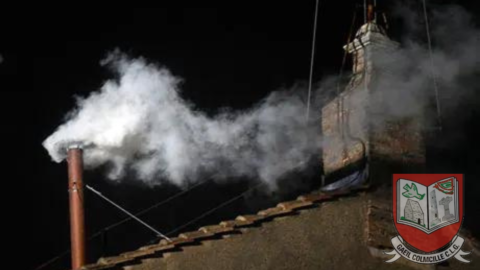 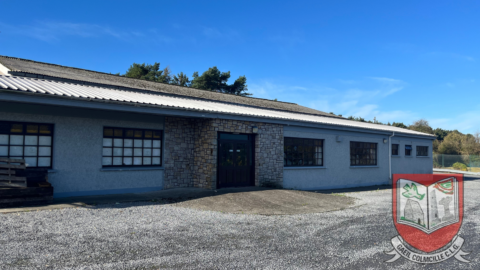 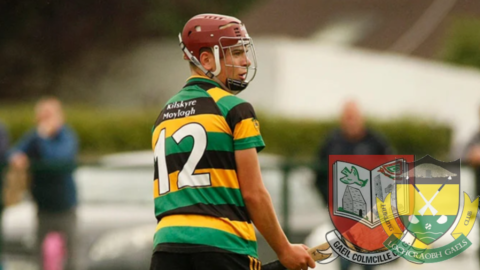