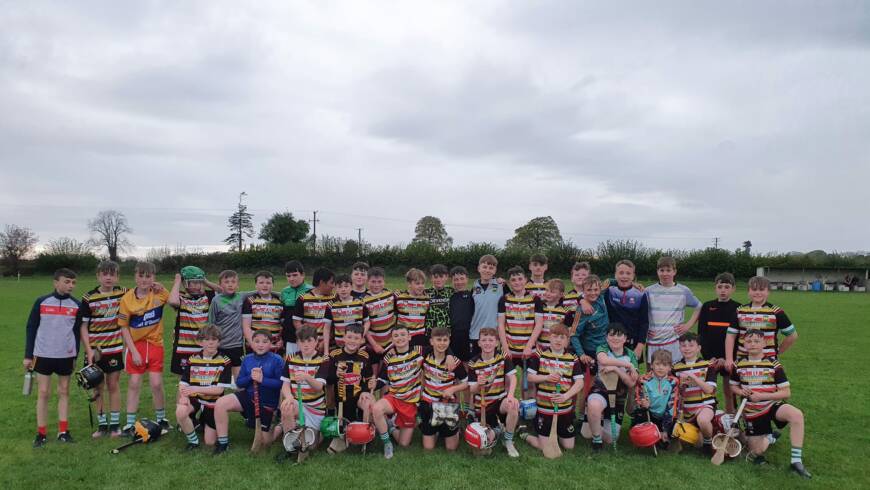 The amalgamation of Gaeil Colmcille and Loughcrew Gaels fell agonisingly close to a Final appearance with a four point defeat away to Kiltale. A goal late on proving crucial for the hosts.

Playing into a gale in the first half our lads backs were to the wall but held firm and were only 4 points down at the break. Our half back line of Michael Gormley, Mark Halpin and Callum Reilly dominated while Dillon Glynn and Eoin Smith worked tirelessly in the engine room.

Playing with the wind at our backs in the 2nd half the scores gradually came, 2 excellent goals from Daniel Callary, a superb point by Ross McDonnell and a long rang free from Mark Halpin had the sides level on 60 mins. The North Meath lads just couldn’t get that final score to close out the game and a further 1-1 from Kiltale deep into injury time sealed the result for them and now play Kilmessen in the final.
It was a heroic performance from the Gaeil Colmcille/Loughcrew Gaels men who fought hard for every ball and left it all inside the white lines. They will be back training on Tuesday night with the sights firmly focused in the championship in 5 weeks time. Na Gaeils Abú.